“I could make a fortune with this idea!” The light bulb has gone on. You see your future stretching out in front of you, bright and beautiful. You just have to make that idea into a business, and then make that business profitable. It seems so easy in just a few short words. But before you jump the gun, sit down and think for a moment about logistics, and begin with the ideas of local laws and regulations, setting up virtual spaces vs. physical places, and the concept of payroll systems.

If federal, local, or community laws or regulations prohibit, restrict, or regulate your business idea, you’d better know that early on in your idea process. Spending time and money on something just to find out that a certain building isn’t zoned for commercial activities, or certain types of products aren’t allowed in a city or community, is going to be a huge disappointment. It’s important not just to talk to people you know, but also lawyers and other legal enforcers, just to be on the safe side. Ignorance is neither bliss nor an excuse in this case. 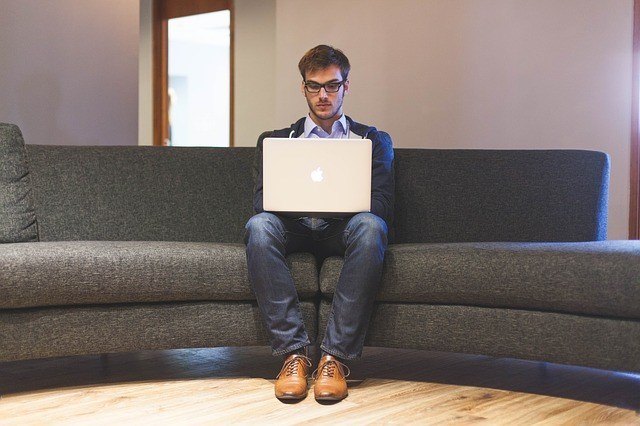 There are huge base differences between trying to sell the virtual, and trying to sell the physical. Think in terms of software and hardware. Think in terms of selling design specs vs. selling actual materials to make designs with. They are entirely different playing fields, so depending on your business focus, you are going to have to know the difference, and the potentials and pitfalls of both realities. Having them blended or rolled together somehow means that you get both the best and the worst of each of those situations as well.

Are you going all in alone on this business idea? Because if you aren’t, you get to figure out how payroll systems work. Taxes, deductions, state and federal laws, banking, credit cards, separate account – you, as the owner, have to understand them all. Typically, in small business classes, you’ll get the basics. From there, it’s time to trial and error different methods until you find the right one. The only problem with trial and error will occur if you have employees that don’t get paid, or get paid the wrong amounts, because you didn’t quite know what you were getting into. It’s very important to have financial matters set up in advance – not on the fly.

Starting a new business can be very difficult, but very rewarding. By thinking as far in advance as possible, you’ll be troubleshooting before you even run into complications, which means you’ll be that much better equipped to take care of them when they hit.

5 Smart Ways To Invest In Yourself

5 Benefits of Getting a Massage

How to College Students Can Make Money Online