So, let”s start our journey to know Windows 10 features without wasting your single seconds of yours.

#1. Cortana- Your Own Personal Assistant

This is the first windows that come with an assistant called Cortana. And believe me, it works like a charm. It can do almost anything like it can search for you anything on Internet, It can set a reminder for you and many more things it can do without touching any key, just say “Hey Cortana” and it will be ready for you.

Microsoft tried to give a tight completion to other browsers like Google Chrome, Mozilla and Opera by launching its brand new browser called Microsoft edge. We all know that Microsoft had its own browser called Internet Explorer but it could not be famous. But Microsoft edge comes with cool features that people are liking. 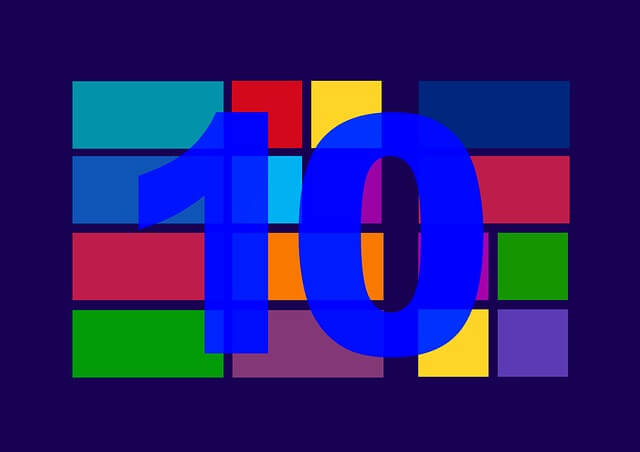 #3. You can Now Add Multiple Desktop

One of the impressive Windows 10 features is that you can use multiple desktops for your work purposes, isn”t it cool? Just press “Windows key and Tab key” to use multiple windows feature.

I know Windows 8, Windows 8.1 has also store feature but they were not too much popular as windows 10 store. Now Windows 10 has its own store that has millions of apps, games, ebook, movies and much more.

Microsoft included Settings app in windows 10 (inspired by windows phone) that works very well. Now I don”t use control panel for changes, I just open Settings app and complete that.

8 Tips for Designing The Ultimate Backyard

3 Home-Improvement Projects to Green Up Your Home